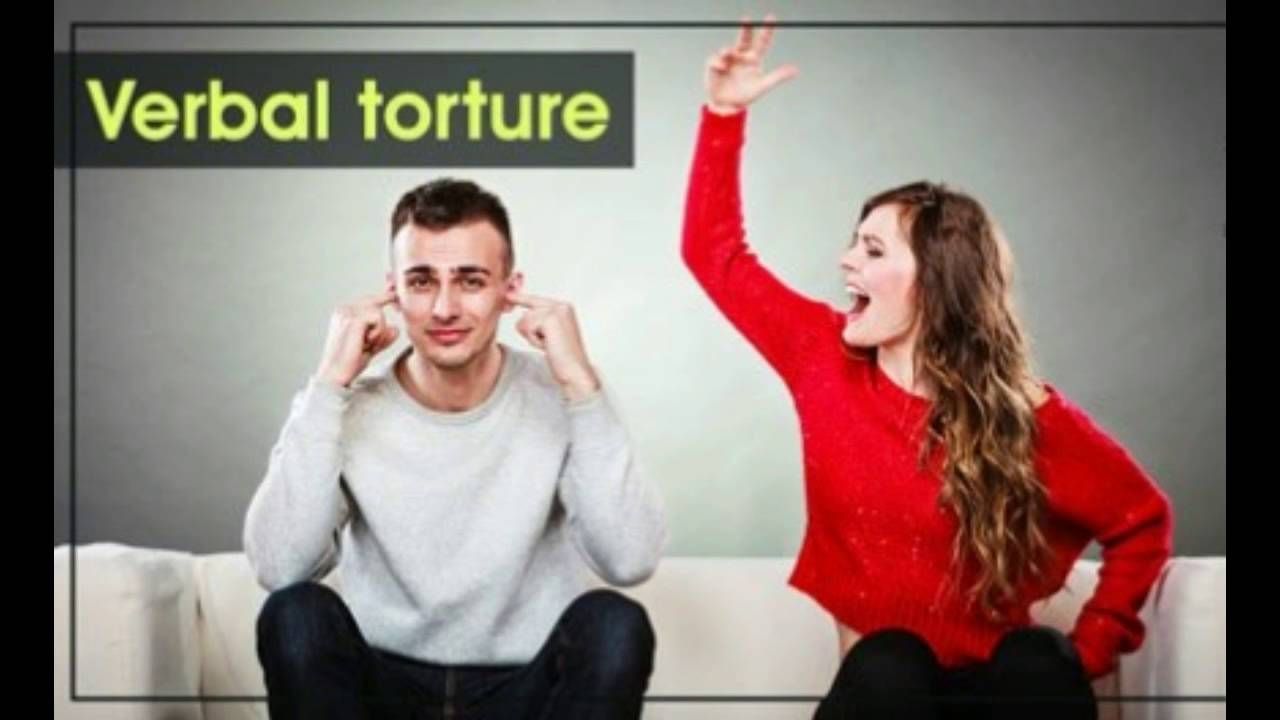 Do you know How to understand men? Well, here we are come with 10 Things Women Will Never Understand About Men. Damn, women are giant puzzle, even god fails to understand them” is a common phrase used by men when they find hard to understand the women. However, similar expressions can be marked for men for oodles of reasons which are: 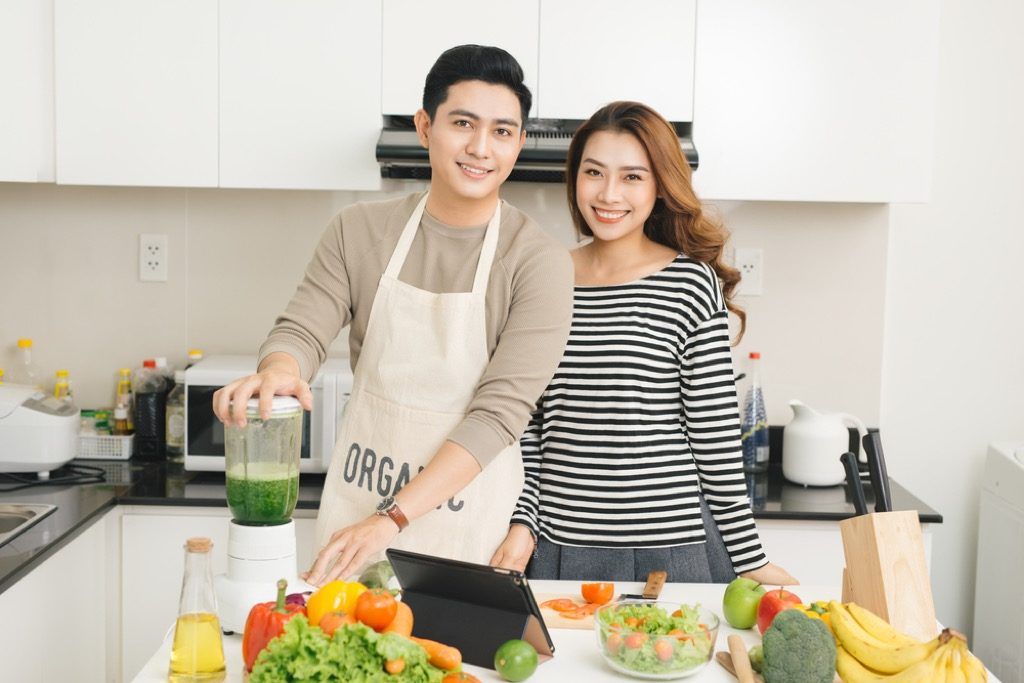 As they say “the way to a  man’s  heart passes through the  stomach”. Every man on the planet love eating and especially the junk food which hampers their health. And if somehow, they like the homemade food, then they can’t resist themselves from comparing it with mothers dish.I mean Why to compare? Their tastebuds can never be pleased! 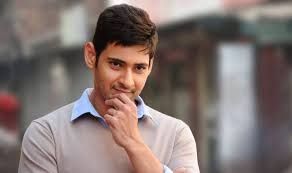 Why can’t men on earth can’t admit their mistake? After committing a mistake they will cover up in such a manner that they are the god of honesty and how can they be at fault. Moreover, they will mouth every dialogue which justifies their action. Can’t they just confess in spite of showcasing their talent of  fake acting?. 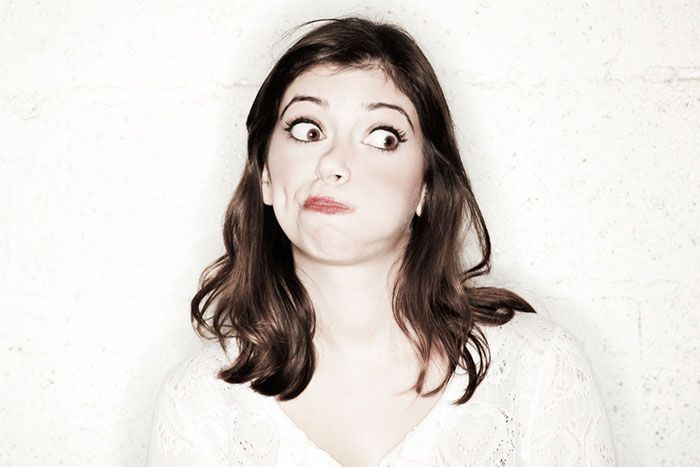 They call women unpredictable and what about them who cannot sustain to their prior thoughts even. Men are always on the hunt for an extraordinary thing that does not even exist in the world. And almost every men master in making a mountain out of a molehill unnecessarily. They are always at the edge of doing league” sai hat kay” things, which sometimes turn in their favor, but the rest of the time others pity on them for it. 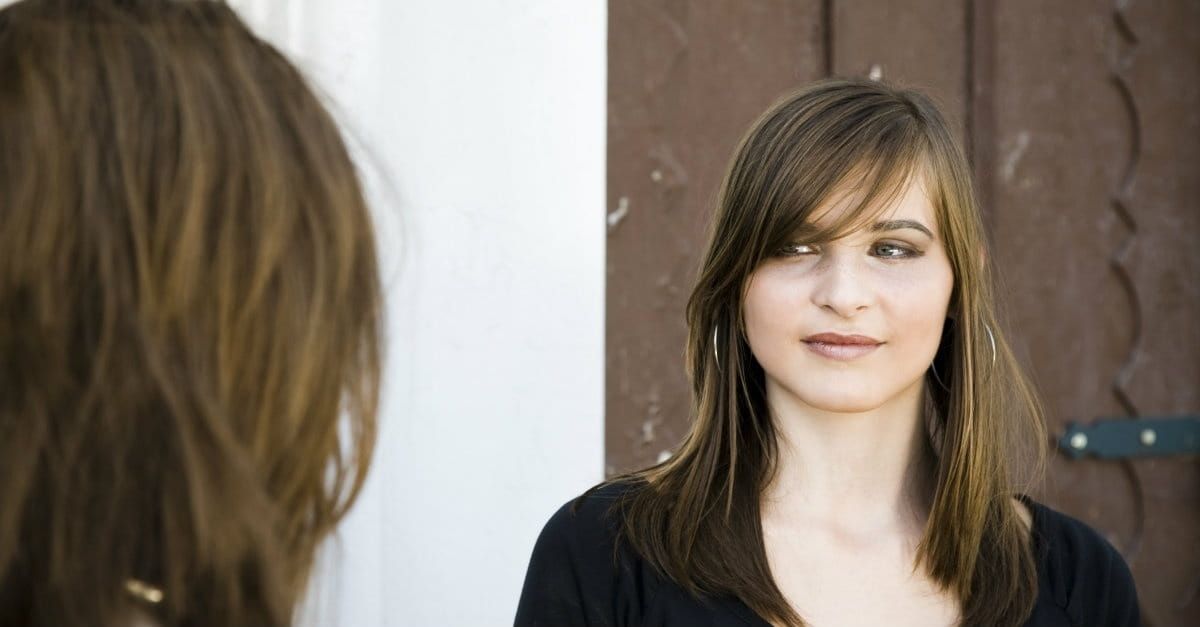 Though men do not like themselves compared with others, but they are always comparing spree. Why can’t you cook like mom?Most of the time they end up comparing the things with their mother. If they are so much obsessed with their mother then why do they marry or make girl friend?

Also Read: How to Improve Sexual Performance on Bed 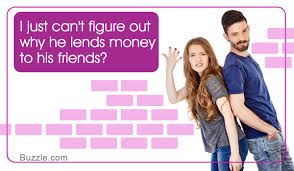 Mens are always at the verge of allotting tasks to others and are rarely found accomplishing the task which are assigned to them. Most of the time they try to avoid it and if somehow they have to do it, they keep on creeping. Why can’t men just leave their “rajagiri”? 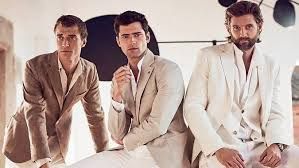 If not allotting task to others than they are found scratching themselves and they do not shy doing it even in the  public place and when someone’s eyes them, they make a silly “banana”  and continue irritating others with their strange  practice. Such a maniac!

Obsessed With One Sock 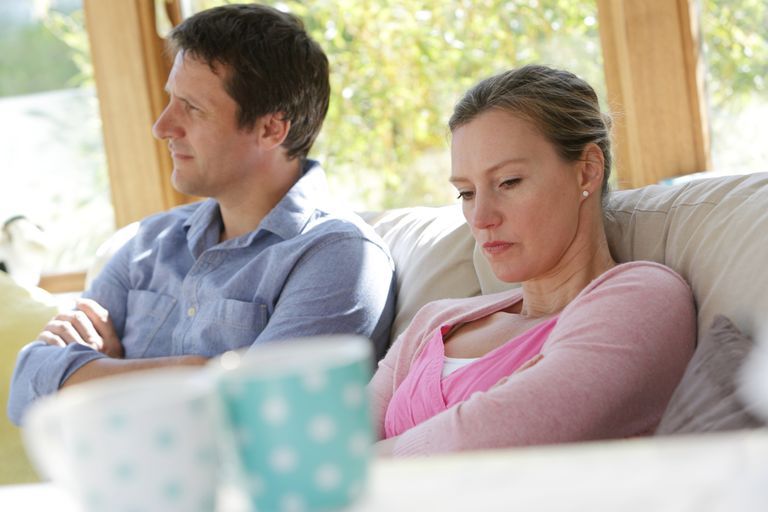 Unlike women, men do not pay much heed to dressing, but sometimes they should, especially when it comes to socks. Wearing a same socks for more then two days is such a crazy act. Can’t they smell their stinky socks or they do not have a nose to do so? 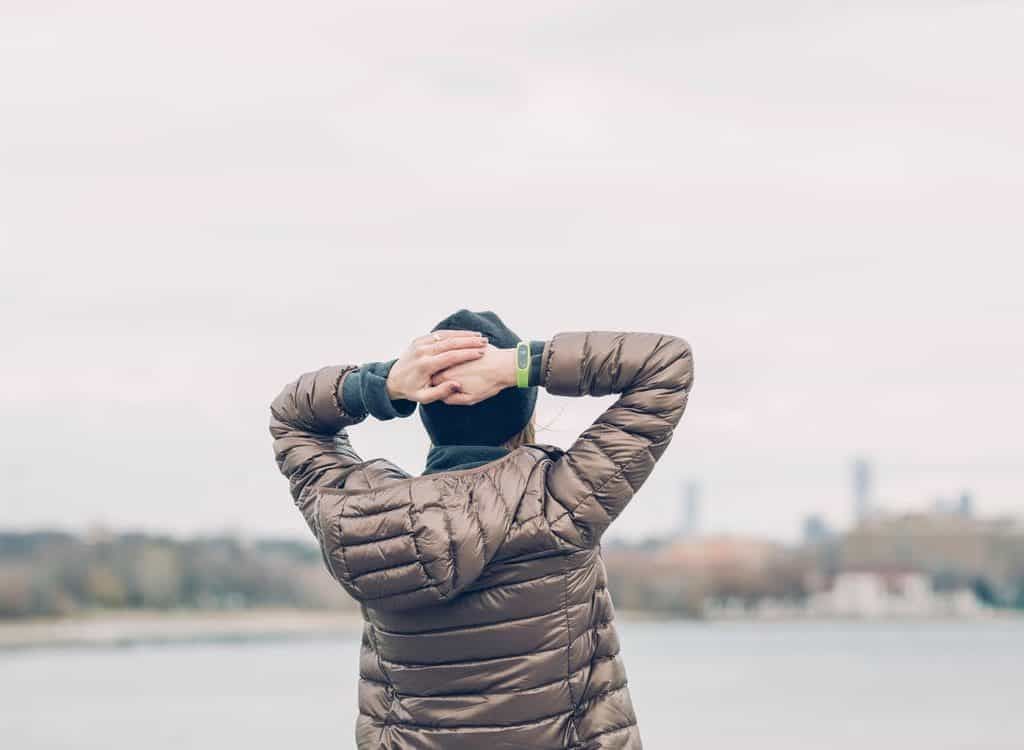 “Just give me five minutes” is a pet dialogue of almost every man when they are unable to do something on time. Can they tell, us how many seconds are there in five minutes? When they do not have any words to justify their acts, they simply ignore the topic or change the topic.Don’t they have guts to face something? 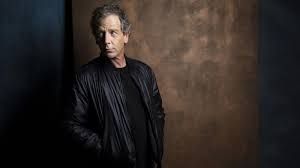 How much honest the men may be,but he can’t say good bay to his habit of staring others especially other women. Sick men!!.