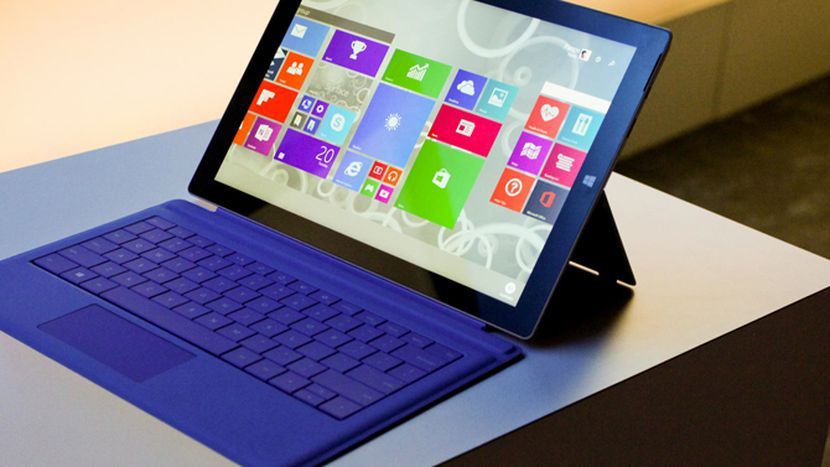 Use Pen in a Portrait Mode 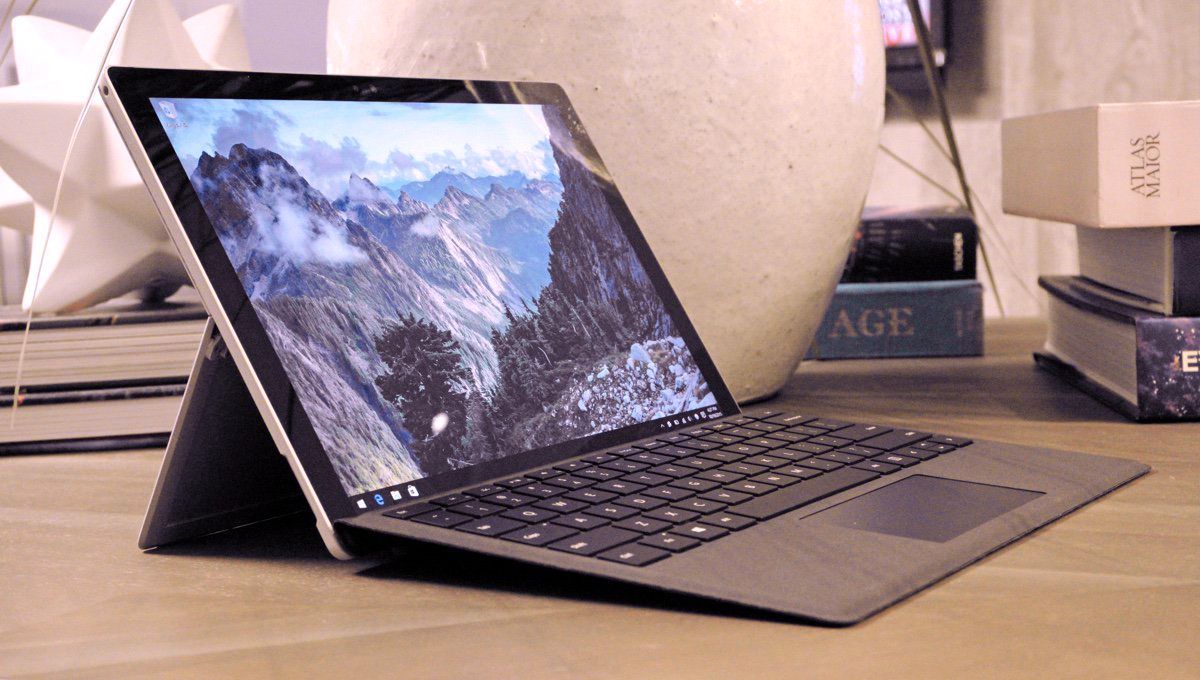 One of the major changes to the Surface design ID can be observed in a moment. This is the position of capacitive touch button Windows logo – which brings you back to the Windows 8 tile interface- is noted to shift from the bottom long edge of the chassis to the another shorter edges.  This new Surface Pro 3 has a metallic and more substantial battery powered Bluetooth pen which can be utilized for note-taking, sketching, drawing and annotation. This wonderful Pen works perfectly with a variety of applications includes crossword puzzle app by The New York Times, OneNote and many others. Moreover, with this, it will also allow users to capture and save screen shots by touching the top of Surface Pen.

The Upgraded Next Generation Keyboard 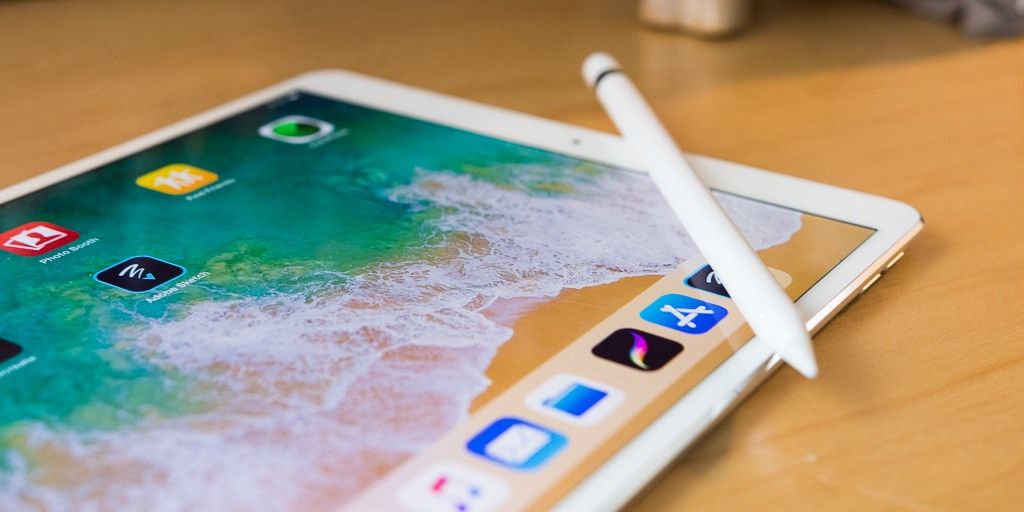